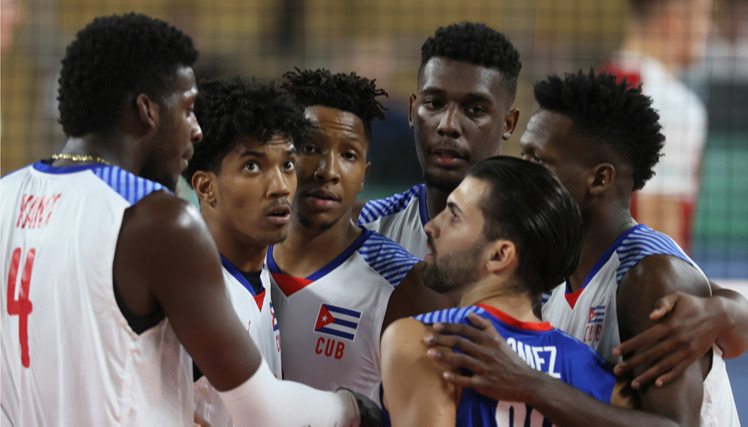 U-21 team in world championship

Sofia, September 23 (RHC/PL)-- The Cuban national team lost today in four sets to Poland at the start of the under-21 men's volleyball World Championship in Bulgaria and Italy.

Marlón Yant, captain and with experience in the Italian League, scored the most points for the Cuban team with 16, four of them in service; meanwhile, Dawid Dulski and Michal Gierzot contributed 17 and 15 respectively in the victory of the European team, three-time champion of the category.

The Cuban team, tenth in the 2019 version, will return to the court tomorrow against Bulgaria and on Saturday will close the group stage against Bahrain, looking to advance to the decisive round in Italy.

The Under-21 World Cup brings together 16 teams divided into four groups in its elimination stage and for the Americas, in addition to Cuba, there are Brazil and Canada as members of zone D.

In the last version of Bahrain, Iran won the crown with a 3-2 victory over Italy, while Brazil beat Russia 3-0 to take the bronze medal.