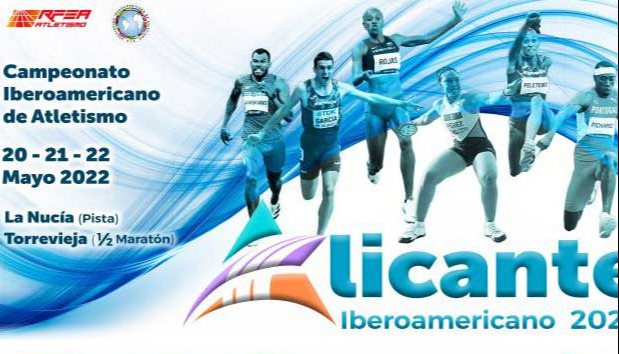 Alicante, May 22 (PL) - Cuba lived a dream day at the closing of the Ibero-American Athletics Championship in Alicante, Spain, with a total of six medals, including three gold medals in the women's sector.

The island's women had a leading role thanks to the performances of discus runner Yaime Perez and triple jumpers Leyanis Perez and Liadagmis Povea, as well as hurdlers Greysi Robles and Keily Perez.

In one of the jumping boxes, another Perez, the young talented Leyanis, achieved the best result of her life outdoors and became the leader of the world ranking with 14.58, while the also Cuban and Olympic finalist Povea, escorted her on the podium with 14.41.

Cuba also did the one-two in the 100 hurdles, as Greisys Robles (12.93) and Keily Perez (13.01) crossed the finish line in the first and second places, both with the best times of their careers.

Finally, Cuba closed in third place in the competition, with five titles, three silver medals and two bronze medals, in a general table led by the host Spain (14-eight-eight) and the Dominican Republic (six-five-three).