Cuban teams on long journey to Chess Olympiad in India 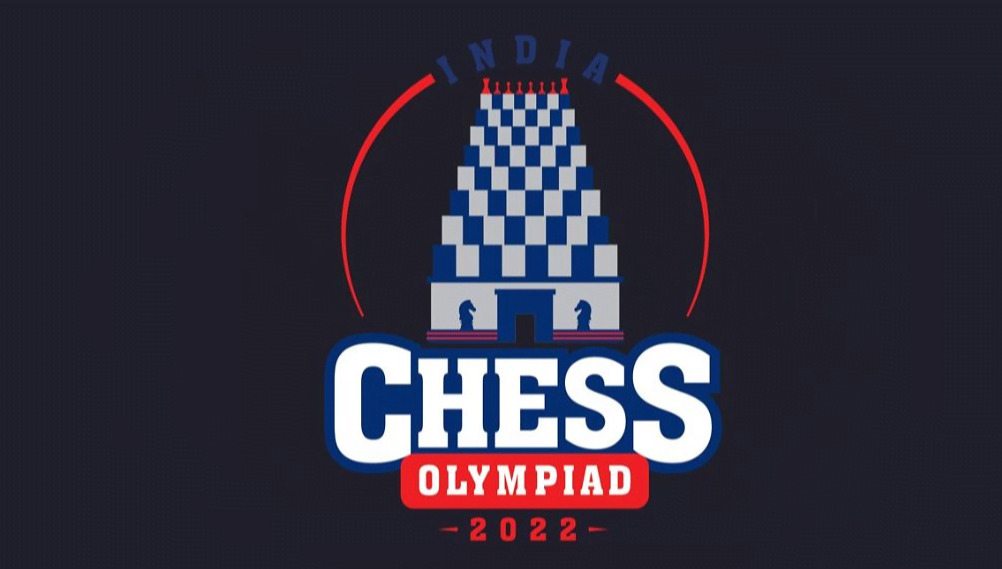 New Delhi, July 26 (PL) - The Cuban teams for the Chess Olympiad in India left on Tuesday from Madrid on a long journey of 22 hours, with stops in Abu Dhabi and New Delhi, before arriving in Chennai, venue of the tournament.

Cuban coach and International Master Rodney Perez told Prensa Latina via WhatsApp that the players from the Caribbean island made a three-week stay in Madrid, where they participated in two rounds in their preparation for the top competition by groups of the International Chess Federation (FIDE).

Grandmaster Yasser Quesada Perez (2568) will be the first Cuban board in the open section of the FIDE Olympiad, whose opening ceremony is scheduled for 19:00, local time, on July 28, and the first round will be played the following day, at 15:00, local time.

The other tables of the Cubans will be defended by GM Carlos Daniel Albornoz Cabrera (2566), as second board; Luis Ernesto Quesada Perez (2549), third; Isan Ortiz Suarez (2526), fourth, and Omar Almeida Quintana (2523) as fifth.

Defending the third board will be Grand Master Maritza Arribas (2239); International Master Yaniela Forgas (2343) will sit at the fourth desk and FIDE Master Ineymig Hernandez (2234) will be the fifth squire.

The main Chess team tournament in the world will be held in the Indian town of Mahabalipuram, which has several historical monuments declared by Unesco as World Heritage Site, very close to the city of Chennai.

The competition will set a record of participation with 1,600 chess players divided into 350 teams, 188 in the open group and 162 in the women's section.

The host India will present the largest contingent in its history, with 25 players divided into five teams, three in the open category and two in the women's category.

Chennai, host of the 44th Chess Olympiad, is a 382-year-old city with a rich cultural heritage, historical and traditional sites.

It is one of the main economic and educational centers of India, located in the maritime fringe of the state of Tamil Nadu, facing the Bay of Bengal, in the southeast of India.

Formerly known as Madras, Chennai was ranked among the 36 most visited cities in the world in 2019 and for the quality of its players, including former world champion Viswanathan "Vishy" Anand, it is recognized as the Chess capital of India.