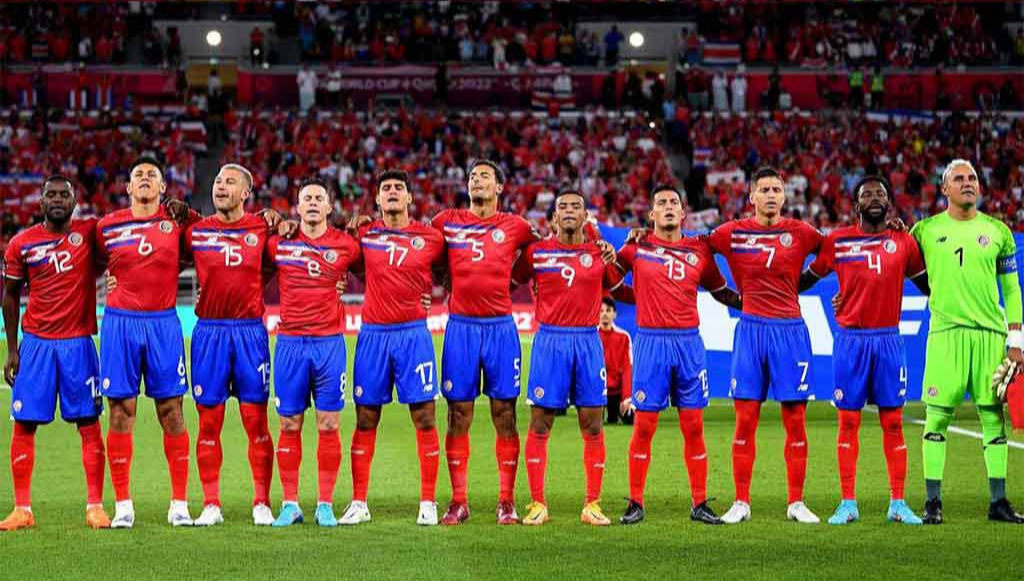 Doha, November 23 (PL) - Backed by the experience of its main players, Costa Rica will try to surprise Spain here today in Group E of the Qatar 2022 World Cup.

Once again, former Real Madrid goalkeeper Keylor Navas will lead the Costa Rican squad, supported by experienced players who led the team to the quarterfinals of Brazil 2014, its best performance in the world.

Oscar Duarte in defense, Yeltsin Tejada and Celso Borges in the middle, Joel Campbell up front and Bryan Ruiz as creator.

At the head of this group, the Paris Saint-Germain goalkeeper, despite the fact that he has not played a single minute for his club this season.

When Navas takes the field at the Al Thumama stadium against La Roja, he will have not played an official match for five months, since the play-off against New Zealand on 14 June (1-0).

The seniors are also joined by some exciting youngsters, such as left winger Jewison Bennette of Sunderland in England's second division, who provided the assist for Campbell's goal against New Zealand in the World Cup playoff.

In addition to Anthony Contrera and Brandon Aguilera, owned by English club Nottingham Forest, but now on loan at Costa Rica's Guanacasteca.

Costa Rica will be participating in the World Cup for the sixth time, after inaugurating its path to the championship in Italy 1990.

The arrival of Colombian Luis Fernando Suárez to the bench improved the performance of the Ticos, especially at the defensive level, their greatest virtue. However, they need a natural goal scorer and will look to surprise in transition with Campbell's speed.

The Central American team looks like a theoretically affordable opponent for the 2010 South Africa World Cup champions, who will face them for the first time in an official match and will use their best assets to ratify their favoritism for the E key.

Spain coach Luis Enrique Martínez will have to decide between Dani Carvajal and César Azpilicueta at right back, while Eric García and Aymeric Laporte seem to have the advantage at center back, although he could call on Rodri Hernández as an alternative.

In the other match of key E, Belgium will try to make a successful debut against Canada at the Ahmad bin Ali stadium in the city of Rayan.

In section E, Germany will make its first appearance against Japan and Morocco against Croatia, current world runner-up.