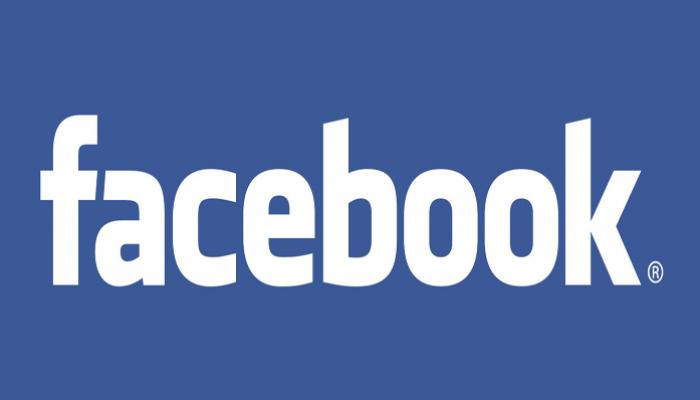 Brasilia, July 27 (RHC)-- The judge overseeing the probe that led to the arrest last week of suspected Islamist militants in Brazil said Facebook Inc. and Twitter Inc. cooperated with investigators by providing information about the suspects' use of both social networks, raising renewed concerns regarding privacy issues and law enforcement.

In an interview with Fantastico, a weekly news program on the Globo television network, Judge Marcos Josegrei da Silva said cooperation by both companies, after a judicial order tied to the investigation, was instrumental to understand the nature of discussions carried out by the suspects.

The action by the two social media companies stands in stark contrast to the refusal by Apple to allow the U.S. Federal Bureau of Investigation access to the content of a phone of one of the San Bernardino shooting suspects.

Privacy concerns are a sensitive topic in Brazil, where a scandal erupted in 2013 after it was revealed that the United States was spying directly on President Dilma Rousseff.

Brazilian investigators said the suspects in the ongoing probe, dubbed "Operation Hashtag," are sympathetic to the Islamic State group and through messaging services and the internet had discussed attacking the Olympic Games in Rio de Janeiro, which start August 5th.

The timing of the arrests, shortly before the start of the games, has raised suspicions that the operation was motivated by publicity concerns. Brazil is currently under the control of a coup government that came into power after the ouster of President Rousseff and it has been the target of heavy criticism internationally.

Justice Minister Alexandre Moraes, himself described the group as an “absolutely amateur cell, with no preparation at all.”  The wife of one of the suspects, Vitor Magalhães, denied her husband had any links to terrorist plots and said that her family lacked the economic means to even travel to Rio for the Olympic Games.