Ecuador Fights Back to Put People Over Profits 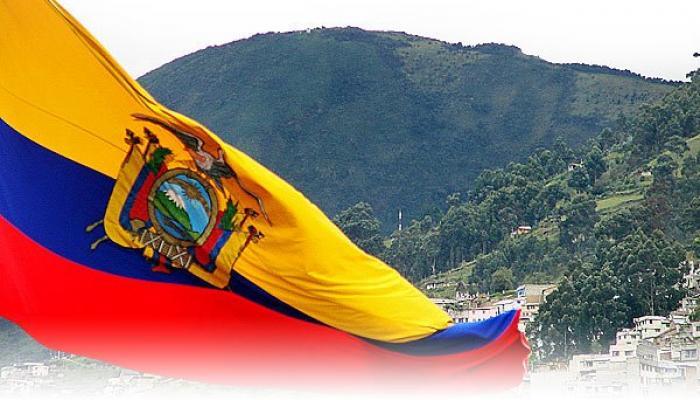 Quito, September 14 (RHC)-- Ecuador's fight to reclaim its sovereignty and beat back neo-liberalism and foreign domination has been rife with challenges, but the movement to lift up people over profits has also made progress in asserting a "pro-human agenda."  In an exclusive interview with teleSUR, Ecuadorean Foreign Minister Guillaume Long said: "Probably the most significant change in the last 10 years in Ecuador is the construction of a state with regulations and institutions in the way of modernity."

The Ecuadorean foreign minister, in an interview aired on Abby Martin's TV program "Empire Files," said: "It's the kind of state building that has made countries less vulnerable to the kind of predatory behavior by private actors but also other states."

Recuperation of Ecuador's natural resources, particularly oil, has been a key part of asserting the country's sovereignty, long threatened by its peripheral position in the global economy.  The government of President Rafael Correa also aims to break with its dependence on oil, Long said, but the steps must be gradual.