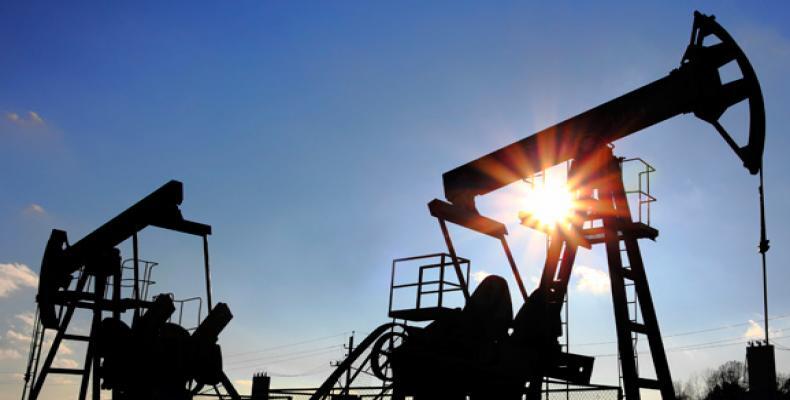 Quito, July 6 (RHC-Xinhua), -- Ecuadoran President Rafael Correa said Tuesday that his country is seeking funds from Asia for the building of an oil refinery.

An Ecuadoran delegation is touring South Korea, China and India for funds for the mega project, Correa told reporters.

Asian countries are interested in this refinery because they lack energy while countries such as Ecuador are short of funds, said Correa, suggesting that a long-term partnership would benefit both.

The president expressed confidence that construction of the project in the western Manabi province would start by the end of his term in May 2017, saying it has been long overdue.

The refinery, which is estimated to cost 13 billion U.S. dollars, has a designed capacity of 300,000 barrels of crude a day.