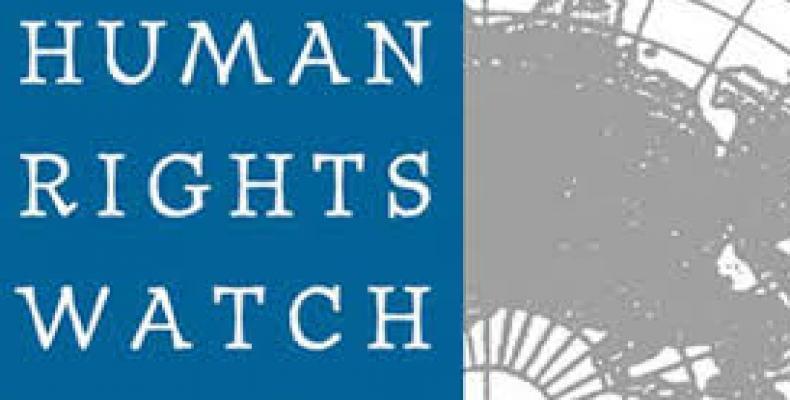 The 47-page report, released by Human Rights Watch, accuses Israel of "systematically" blocking researchers from traveling into and out of Gaza, even where the Israeli security services make no security claims against them as individuals.

The report also accuses Egypt of preventing its workers and workers of the Britain-based Amnesty International from entering Gaza through its border since 2012.

The group charged that this practice calls into question Israel's proclaimed commitment to investigate possible war crimes during its 51-day-long military campaign in Gaza in 2014.

In a statement released on Monday, the group urges the International Criminal Court (ICC) prosecutor's office to take note of the restrictions in the context of its ongoing preliminary examination of the Palestine situation.