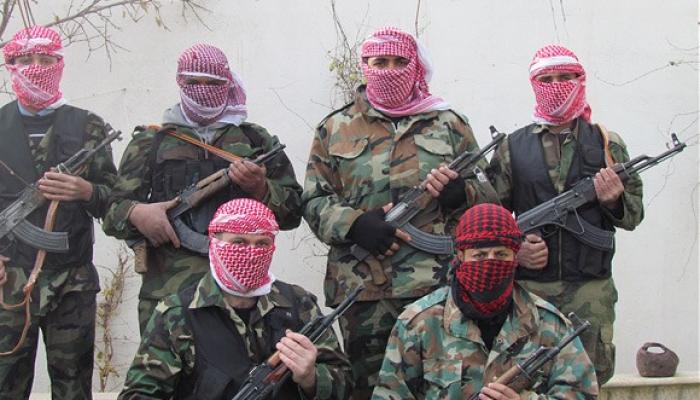 Washington, January 28 (RHC)-- As negotiations between Syrian officials and the country's foreign-backed opposition hit a deadlock in Geneva over the issue of transfer of power, the United States has resumed deliveries of aid to the opposition.

The so-called "non-lethal" aid comes more than a month after al Qaeda-linked insurgents seized warehouses and prompted a sudden cutoff of Western supplies to other militant groups which are publicly backed by Western countries.

U.S. officials said Monday that "the communications equipment and other items are being funneled for now only to non-armed opposition groups," according to The Associated Press.

Experts say the aid could be seen as a U.S. reward to the militants for their participation in ongoing peace talks with President Bashar Assad's government in Geneva, Switzerland. The foreign-backed militants in Syria, now split into al-Qaeda linked groups and other groups, have been fighting the Syrian government for nearly three years.

The U.S. officials, who weren't authorized to speak publicly on the matter and demanded anonymity, told the AP that the aid was being sent through Turkey into Syria, with the coordination of the Free Syrian Army's Supreme Military Council, led by Western-backed Gen. Salim Idris.

The halt in supplies last month was only a "precautionary measure" until the White House could once again verify the 'security' of aid packages.