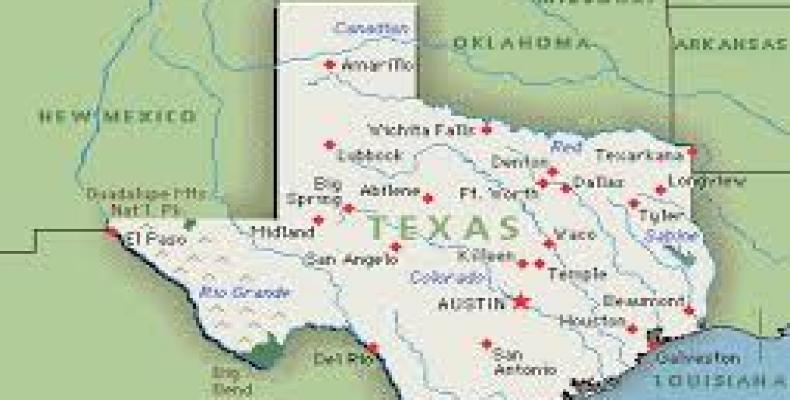 Austin, May 2 (RHC)-- In the U.S. state of Texas, lawmakers have approved legislation called "SB 4" -- a harsh anti-immigrant bill that will outlaw sanctuary cities and allow police officers to check the immigration status of anyone they detain. The Texas House of Representatives approved the bill on a final vote of 94-53, after a marathon debate that lasted more than 16 hours and streched into the early morning hours.

Democratic Representative Mary González of El Paso broke down in tears as she recounted how she was a victim of sexual assault, pleading with her colleagues to reject an amendment that she said will prevent undocumented victims of similar crimes from contacting police or testifying in court.

Despite the plea, the Republican-dominated House approved the amendment, which will allow police to check the status of anyone detained, including those stopped for traffic violations or jaywalking.  Democrats warned the measure will lead to racial profiling.  Republicans also rejected an amendment that would have prohibited police from interrogating children about their immigration status.

The debate drew hundreds of protesters, who dressed in black and packed the capitol rotunda and House gallery in Austin, Texas.  The House version of "SB 4" will have to be reconciled with a Senate version of the bill, which Texas Governor Greg Abbott has promised to sign.