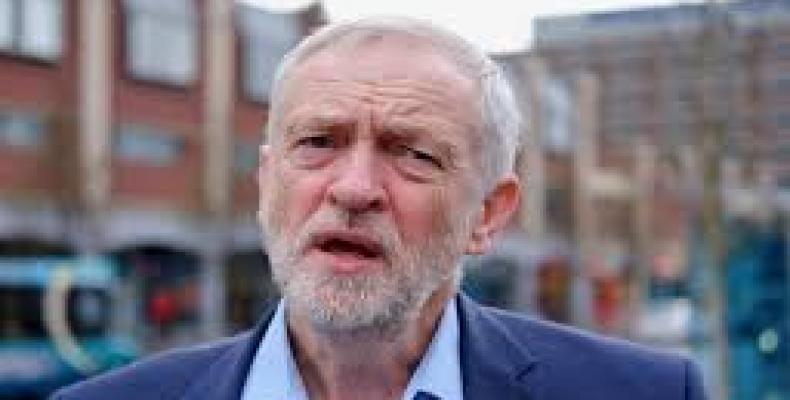 London, February 5 (RHC)-- In the United Kingdom, the Labour Party is considering plans to end homelessness by forcing some landowners to sell their lots at a reduced price in order to expand the construction of publicly funded affordable housing.

The proposal, released in London, comes after party leader Jeremy Corbyn said this week that, if elected prime minister, he would immediately purchase 8,000 homes for homeless residents.