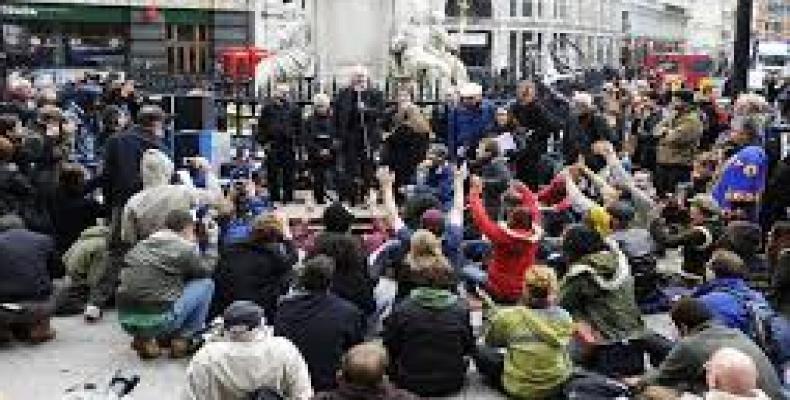 London, December 22 (RHC)-- More than 130,000 homeless children will be living in temporary accommodation this Christmas in Britain, according to estimates by the homelessness charity Shelter.

Compared with the end of 2017, some 3,000 more children are believed to be homeless - as well as the small number of children sleeping rough, said Shelter in a report, adding that the figure also includes those living in insecure temporary accommodation.

The calculations mean that one in every 103 children in the UK will be homeless this Christmas, the study found, further revealing the scale of the country's housing crisis.

The report also estimated that 9,500 children would spend Christmas Day in a hostel or other temporary accommodation, warning that the UK's housing crisis is now being “felt across a generation.”

In an emergency appeal, the charity criticized the government, saying it had failed to live up to its commitments to reduce the homelessness rate in the country.

More than 320,000 people are recorded this year as homeless in Britain, an analysis from housing charity Shelter shows.   The report also made clear that some of the temporary accommodations -- referred to as Bed and Breakfasts or B&B’s in the UK -- where children will be placed are “not places for children” because of problems with rats, or places where children have to share beds with family members and having to “play in dirty public corridors.”