U.S. visa applicants to be asked for social media history 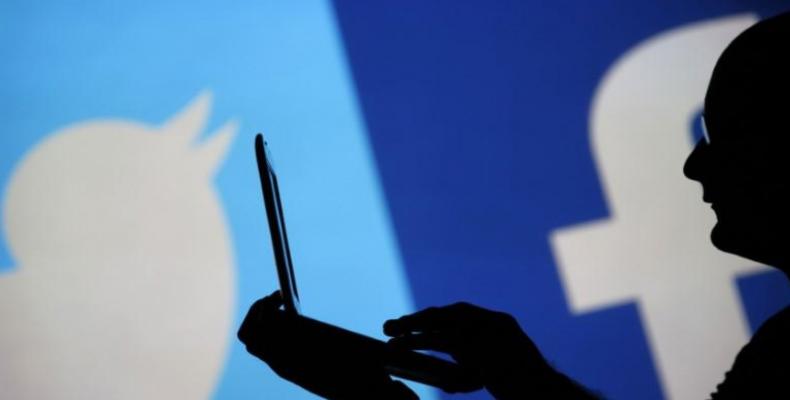 Most immigrant and non-immigrant visa applicants - about 14.7 million people - will be asked to list on a federal application form all of the social media identities that they have used in the past five years - information that will be used to vet and identify them, according to the proposals.

The State Department will publish the proposals in a notice in the Federal Register on Friday seeking approval from the Office of Management and Budget. The public has 60 days to comment on the requests.

If approved, applicants also will be required to submit five years of previously used telephone numbers, email addresses and their international travel history. They will be asked if they have been deported or removed from any country and whether family members have been involved in terrorist activities, the department said.