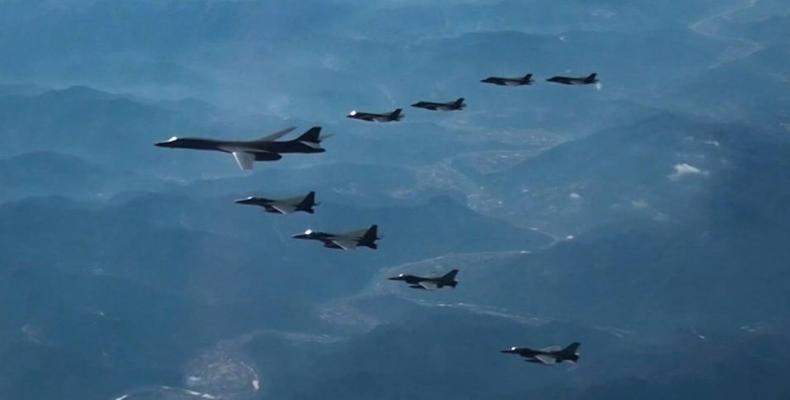 Kim Jong-un, meanwhile, is in China and meeting with Chinese President Xi Jinping, in his third trip to the Asian giant so far this year.

At the same time, Donald Trump has threatened to impose tariffs on an additional $200 billion-worth of Chinese goods, escalating the threat of a trade war between the U.S. and China and sending stock markets tumbling.