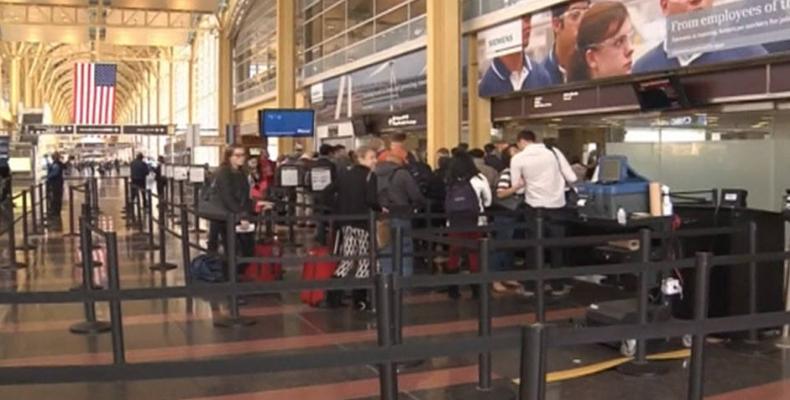 Boston, July 31 (RHC)-- A Boston Globe investigation has revealed the existence of a domestic surveillance program run by the Transportation Security Authority, or TSA, which has been surveilling U.S. citizens on planes and in airports since 2010.

In response, the American Civil Liberties Union, the ACLU, said “Such surveillance not only makes no sense, it is a big waste of taxpayer money and raises a number of constitutional questions.”