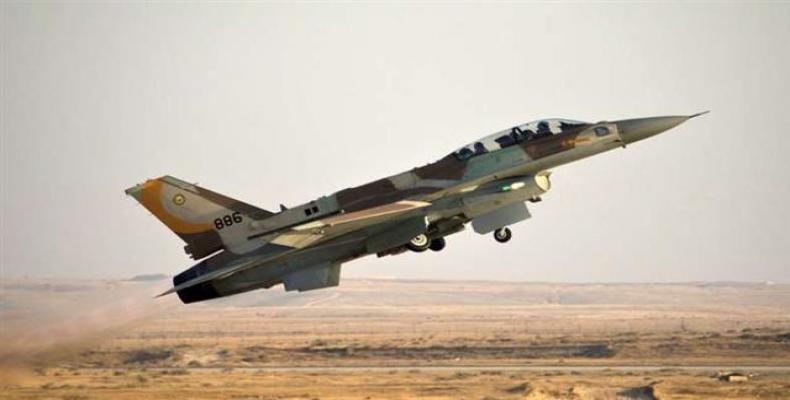 Washington, August 21 (RHC)-- The U.S. State Department has approved the sale of 66 F-16 fighters to Taiwan, in a move expected to anger Beijing.  Taiwan will get the latest version of the Lockheed Martin-built fighter, the F-16C/D Block 70, in the $8 billon sale, the State Department announced on Tuesday.

Ahead of the announcement, US President Donald Trump declared that "somebody had to take China on."   Secretary of State Mike Pompeo said in a statement that Trump had green-lighted the proposed sale after Congress was notified last week.

The F-16s "are deeply consistent with the arrangements, the historical relationship between the United States and China," Pompeo said.  He said that the sale also includes 75 General Electric Co engines, as well as other systems.

U.S. Senate Foreign Relations Committee Chairman Jim Risch, a Republican, has welcomed the sale, saying "these fighters are critical to improving Taiwan's ability to defend its sovereign airspace, which is under increasing pressure from the People’s Republic of China."

Taiwan's plan to upgrade its air defences comes amid increasing Chinese military incursions into its air space.  Beijing regards Taiwan as a part of China awaiting reunification, but the island is self-ruled and is a close ally of the United States.

In a statement, the Defense Security Cooperation Agency, which oversees U.S. foreign military sales, said Taiwan's purchase of the F-16s "will not alter the basic military balance in the region."

However, China's foreign ministry spokesperson Geng Shuang said U.S. arms sales to Taiwan "severely violate" agreements between Washington and Beijing and "constitute severe interference in China's internal affairs."  The United States should "immediately cancel the planned arms sales, and stop selling weapons and military contact with Taiwan," he said.  "Otherwise, the US will have to bear all the consequences."