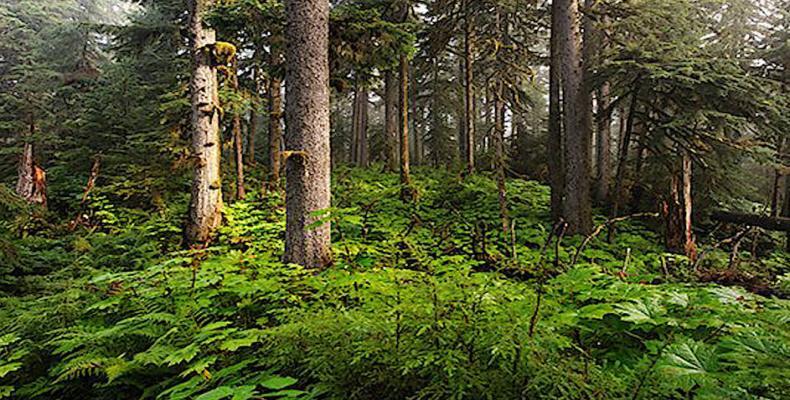 The group Earthjustice has described the forest as a major buffer against climate change, stating: “The Tongass stores hundreds of millions, if not over a billion, tons of carbon, keeping the heat-trapping element out of the atmosphere.”

Trump’s move to open up logging to the world’s largest intact temperate rainforest comes as wildfires continue to burn in the Amazon in Brazil, as well as near the Congo Basin forest in Africa.