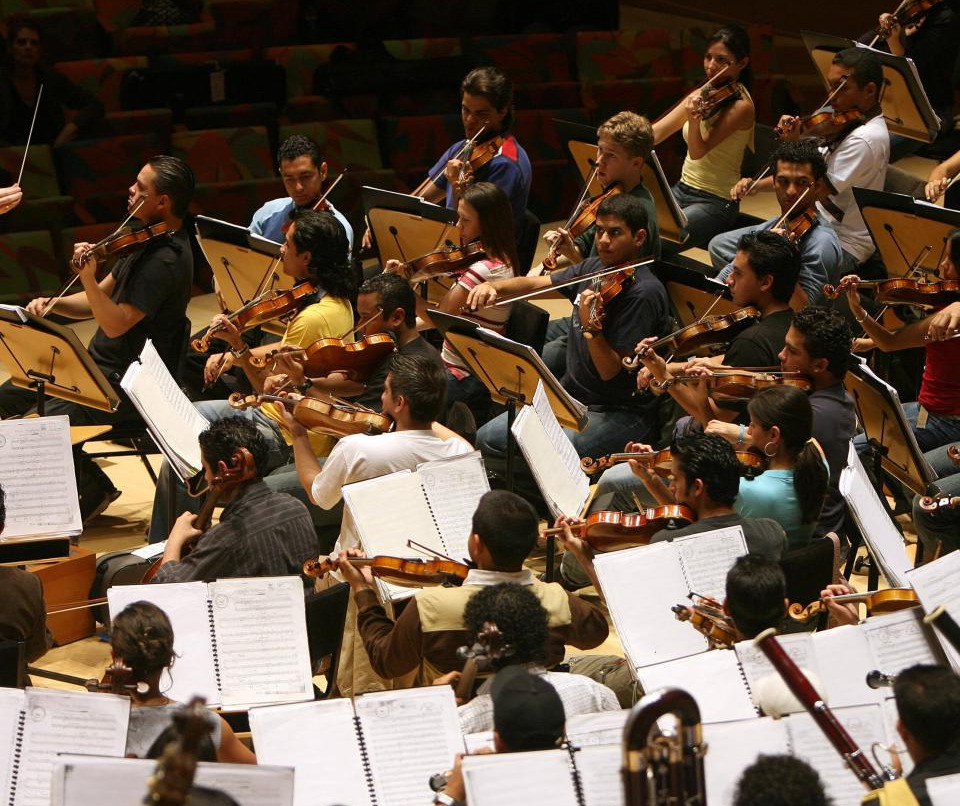 Caracas, November 22 (RHC)-- The system of Orchestras and Children's Youth Choirs of Venezuela has received the official certificate of the Guinness World Record as the largest orchestra in the world.

"On behalf of President Maduro of those of us who love Venezuela, I come to tell you: thank you guys, for ratifying how brave and dignified Venezuela is.  We are the largest orchestra in the world!" said the Minister of Communications and Information, Freddy Ñañez.

For his part, the Russian ambassador to Venezuela, Sergey Mélik-Bagdasáro, congratulated the Venezuelan musicians, saying: "It is a historic event to attend this event, we gladly share this victory," he said.

On Saturday, November 13th, more than 12,000 musicians gathered to play the same piece of music, with a duration of more than five minutes.  Through its account on the social network Twitter, the National System of Orchestras and Youth and Children's Choirs of Venezuela shared a YouTube link, where the confirmation of the Guinness Record was observed.

In this way, Venezuela displaces the orchestra of the Social Initiatives Fund of the Gazprom oil company, which with 8,097 musicians established the achievement in St. Petersburg, Russia.