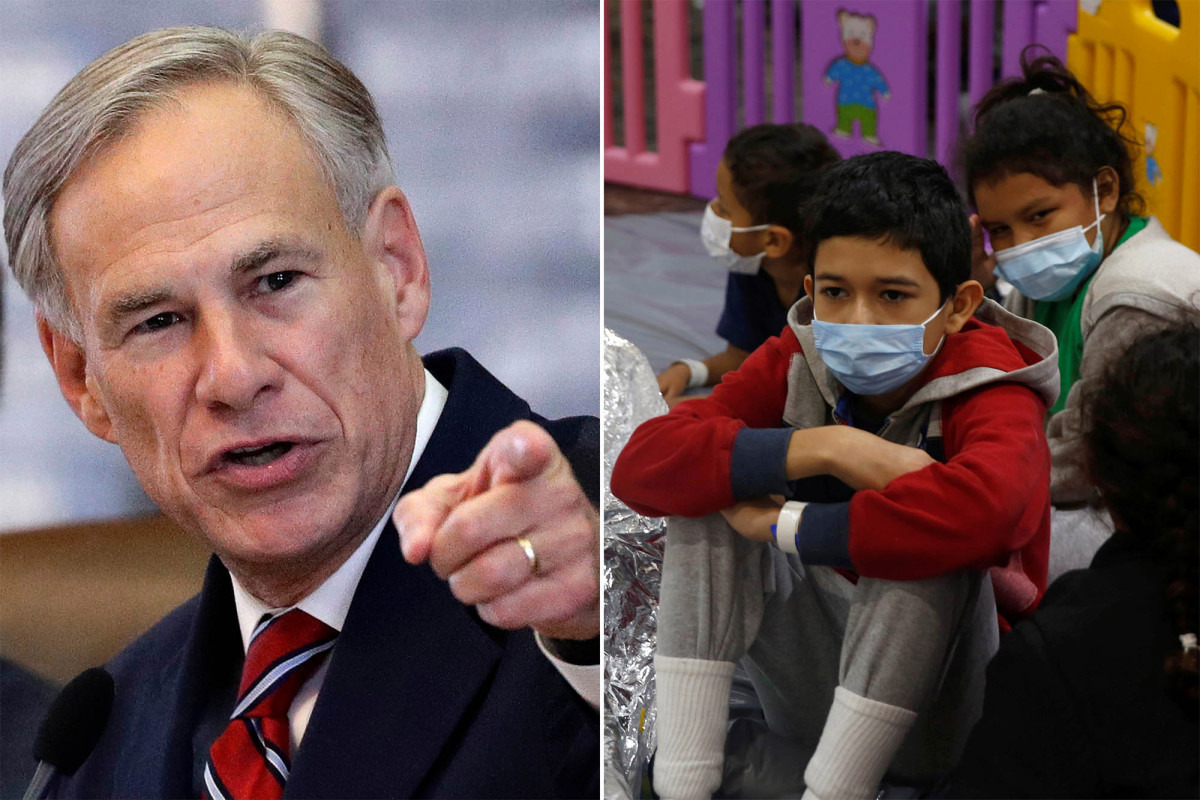 Austin, June 3 (RHC)-- In the United States, Texas Republican Governor Greg Abbott is attempting to revoke licenses for state child care facilities that shelter unaccompanied asylum-seeking minors.  If successful, children and teenagers would be forced to stay in immigration jails run by Customs and Border Protection and unlicensed temporary facilities, which are overcrowded and are not equipped to care for them.

The Department of Health and Human Services, which oversees the state shelters, says they don’t intend to close any centers as a result of Governor Abbott’s order.  Former Housing and Urban Development secretary and San Antonio Mayor Julián Castro tweeted: “This is a cruel political tantrum at the expense of children.”