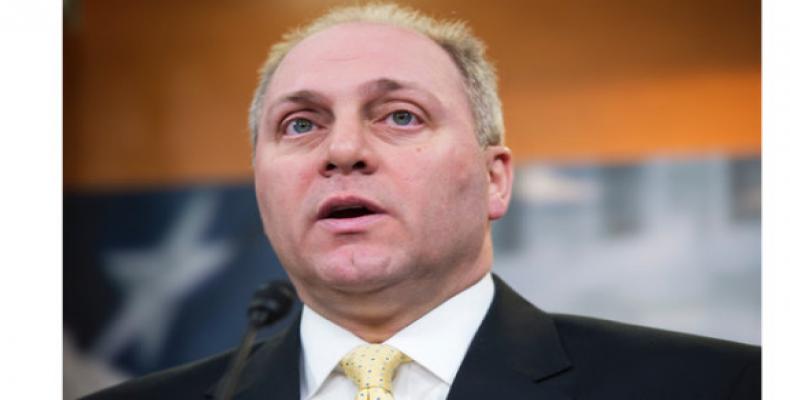 Washington, January 2 (RHC)-- One of the top Republicans in the U.S. Congress has acknowledged he spoke to a gathering of white supremacists and neo-Nazis in 2002 while he was serving as a state representative in Louisiana.

Rep. Steve Scalise, who serves as House majority whip, has confirmed reports he spoke at a convention organized by the European-American Unity and Rights Organization, or EURO, founded by former Ku Klux Klan leader David Duke.

Scalise told the New Orleans Times-Picayune he did not recall the conference and "didn’t know who all of these groups were." He said: "For anyone to suggest that I was involved with a group like that is insulting and ludicrous."