Brazil's New Coup-Imposed Government Set to Be All White Men 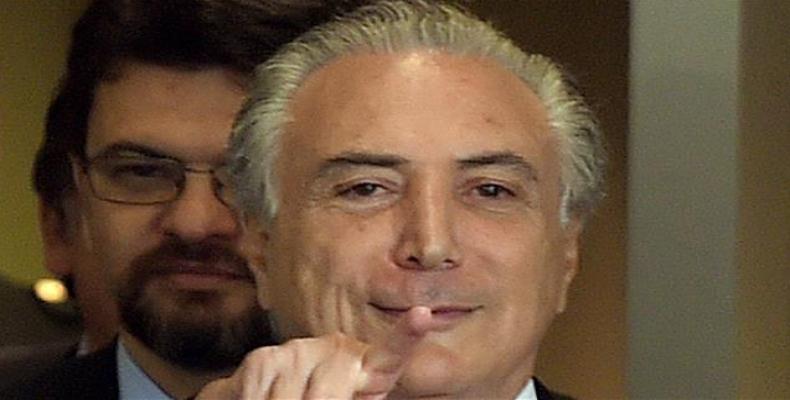 As Brazil’s Vice President Michel Temer takes over the country’s top office after a vote to remove President Dilma Rousseff for six months during the process of her impeachment, the interim leader’s new cabinet is poised to be not only corrupt and neo-liberal, but also highly out of step with Brazil’s diversity as it will be an all white male staff.

Brazil’s first woman president has been suspended in what she has called a coup against her government.  Like Temer, the new ministers rumored to be taking over are all-white and all-male, according to a report by the Globe and Mail, in a country where more than half of the population are Black or mixed race.

The suspected makeup of Temer’s new cabinet also mirrors the profile of the Senate that voted to oust Rousseff.  According to an analysis by BBC Brasil, the 81-member Senate is 80 percent white men, with just six Black men and 11 women, only one of whom is Black.

The lower house of Congress, which voted in favor of Rousseff’s impeachment in a rowdy session last month, is also dominated by white men.

Despite being sold as a fight against corruption, the circus-like impeachment bid against Rousseff has revealed itself as a conservative grab for power that cannot be won at the ballot box. The move, increasingly seen as a coup, will bring back neo-liberalism and likely help shield corrupt politicians from punishment.