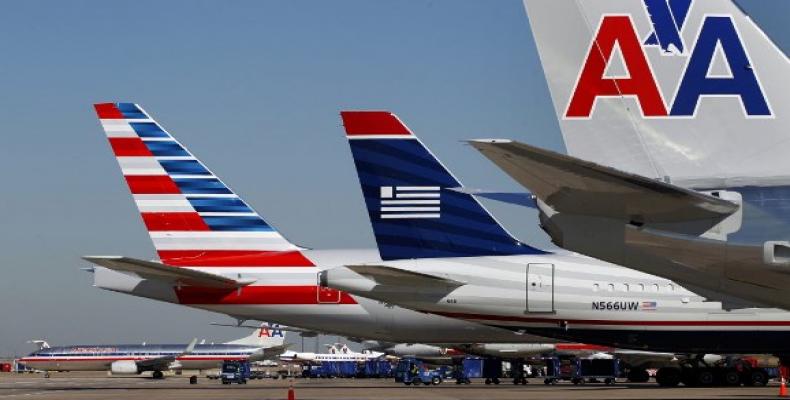 New York, May 14 (RHC)-- In the latest act of ethnic or racial profiling on U.S. airlines, an Italian man was removed from an airplane and questioned after the woman next to him raised alarms about cryptic messages he was scrawling on a notepad.

The scribbles turned out to be mathematical equations, and the man turned out to be Guido Menzio, a prominent Italian economist.  He was eventually allowed to reboard his American Airlines flight, which departed more than two hours late.