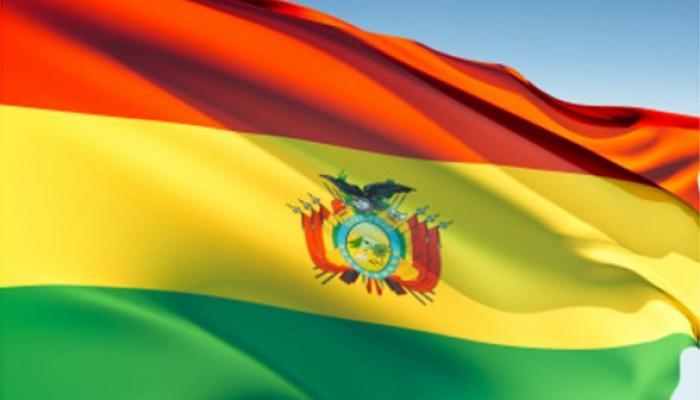 United Nations, June 29 (RHC)-- Bolivia secured a seat on the United Nations Security Council, after running unopposed and having the support of the region.  Bolivia was elected as a non-member of the Council with 183 votes and will serve from 2017 to 2018.

Sacha Llorenti, Bolivia's ambassador to the UN, said that her country will hold the seat for the third time in its history, first serving from 1964-1965 and a second time from 1978-1979.

Ethiopia and Sweden were also elected to the body.  Further voting will take place to decide another two seats with Kazakhstan competing against Thailand and the Netherlands against Italy, which didn't get enough votes in the first round of voting.

The 193-member U.N. General Assembly elected Ethiopia with 185 votes, Bolivia with 183, and Sweden with 134.  Countries need more than two-thirds of the vote to win a seat.

Permanent states are obliged to accept and implement the decisions of the Security Council, meanwhile the remaining members can only make recommendations.