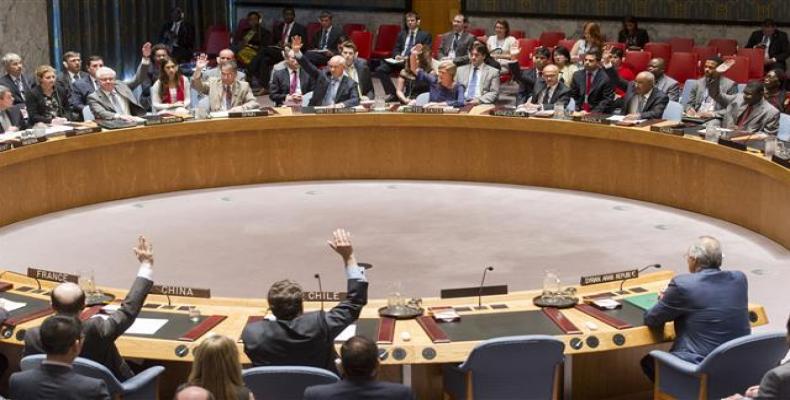 United Nations, July 22 (RHC)-- The United Nations Security Council has held its first informal poll on the 12 candidates to succeed Ban Ki-moon as the secretary general of the world body.  The 15 council members voted behind closed doors on Thursday, having three choices for each of the candidates, including “encourage,” “discourage” and “no opinion.”

Japan’s UN Ambassador Koro Bessho, who holds the rotating council presidency, also confirmed Thursday’s two-hour voting session.  The council diplomats said the result for each candidate will be conveyed to the ambassador from the candidate’s country, who will also be told the highest and lowest votes with no names.

According to the UN Charter, the UN chief is chosen by the 193-member General Assembly on the recommendation of the Security Council.  However, the council’s five permanent members — the US, Russia, China, Britain and France — have veto power over the candidates.

Six men and six women -- eight from Eastern Europe, two from Latin America, one from Western Europe and one from the Asia-Pacific region -- are among the 12 candidates competing for the top post.