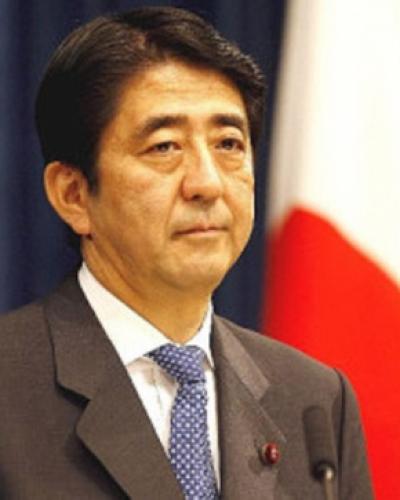 With his upcoming Cuba trip, Abe will be the first Japanese prime minister to visit the Caribbean state, which according to Government Secretary Yoshihide Suga, is in response to a growing interest of both the government and companies of the Asian country in expanding and strengthening trade and investment relations with Cuba.

Abe’s trip to Cuba takes place after his participation in the 71st Session of the U.N. General Assembly. While in New York, the Japanese prime minister also participated in the U.N. summit on refugee and migrant issues.