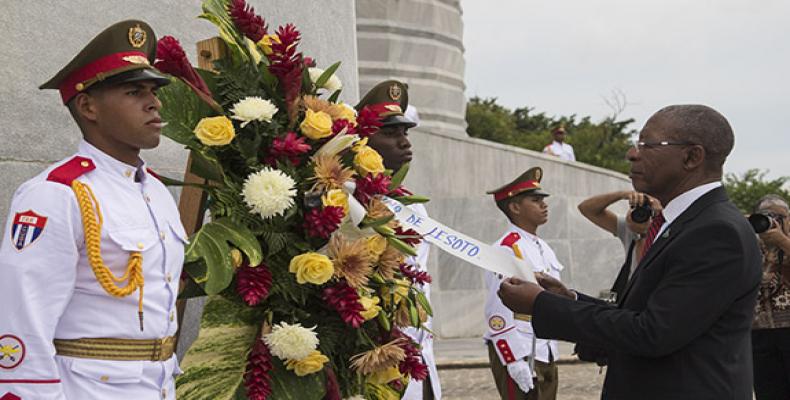 The two dignitaries reviewed the state of bilateral ties and discussed international issues of common interest.

Prior to his meeting with Díaz-Canel, the Lesotho premier paid tribute to Cuban national hero José Martí at the memorial built in his honor at Havana's Revolution Square.

Cuba and the Kingdom of Lesotho established diplomatic relations in 1979. Cuba's cooperation with the Southern African country focuses mainly on the health care sector.