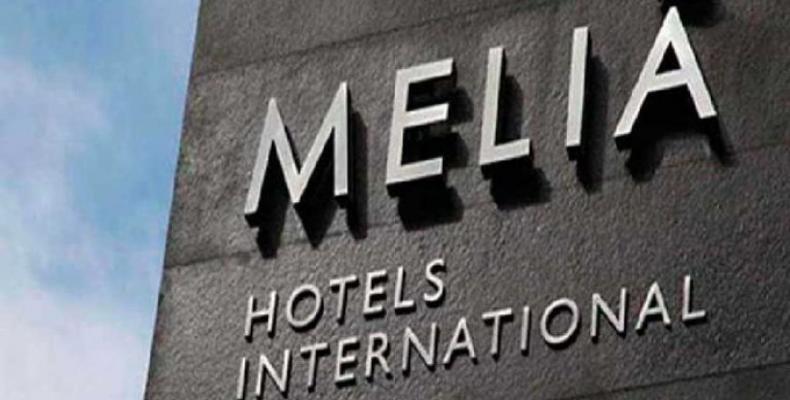 The Spanish tourism magazine Preferente reported on Friday, January 3, that a U.S. judge decided to remove the Spanish hotel chain Meliá from a lawsuit under Title III of the Helms-Burton Act.

According to the publication, Judge Cecilia M. Altonaga, of the southern U.S. state of Florida, halted a trial scheduled for January 10 on a family's claim against Melia for using a nationalized property in the city of Cienfuegos.

The magazine claimed to have had access to the court order document.   According to the text, internet travel booking agencies such as Expedia and Trivago, and Cuban hotel groups Gran Caribe, Cubanacán and Gaviota were also removed from the case.

According to Preferente, Melia filed a motion with the Florida court on December 31 requesting the end of the litigation, which was granted only two days later by the judge hearing the case.  The process was to begin next week when the parties were to select a mediator and schedule a time, date, and place to meet.

The hotel chain had been sued earlier last year in Spanish courts by a Cuban family claiming compensation for the operation of two of their hotels on the island. Meliá also won the case.

As part of its growing hostility towards Cuba last May, the Donald Trump administration implemented Title III of the 1996 Helms-Burton Act.

The provision allows U.S. citizens to file lawsuits in U.S. courts against individuals and entities, including those from third countries, who invest in Cuban territory in properties nationalized after the triumph of the Revolution on January 1, 1959.