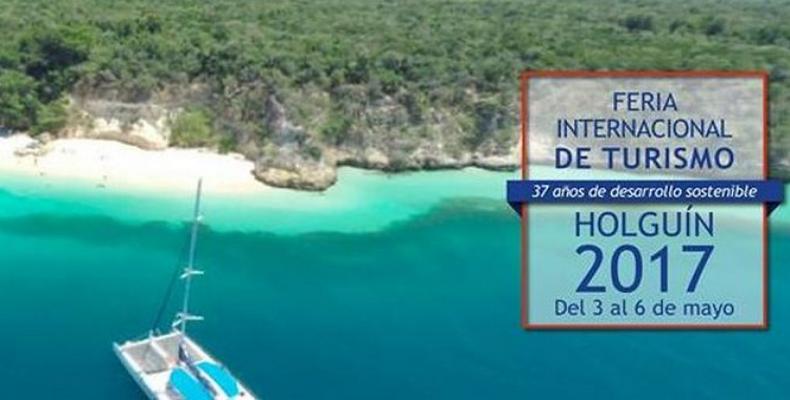 Holguin, May 3 (RHC-PL)-- Cuba's 37th International Tourism Fair, FITCuba 2017, began Wednesday in the eastern province of Holguin. The event seeks to boost the region as a travel destination. It is being attended by more than 2,000 participants and delegations from more than two dozen countries.

FITCuba 2017 has Germany as guest country of honor this year. Germany remains a major source of visitors for Cuba. In 2016, Cuba received 4.2 million tourists, out of which close to a quarter of a million were Germans.

Holguin is Cuba's fourth largest tourist destination, after Havana, Varadero, and the northern keys of Jardines del Rey. It boasts 5,500 hotel rooms, with construction of an additional 19,000 more rooms planned for the province's Ramón de Antilla peninsula alone. By the year 2030, the province of Holguin expects to have an availability of  more than 64,000 rooms.