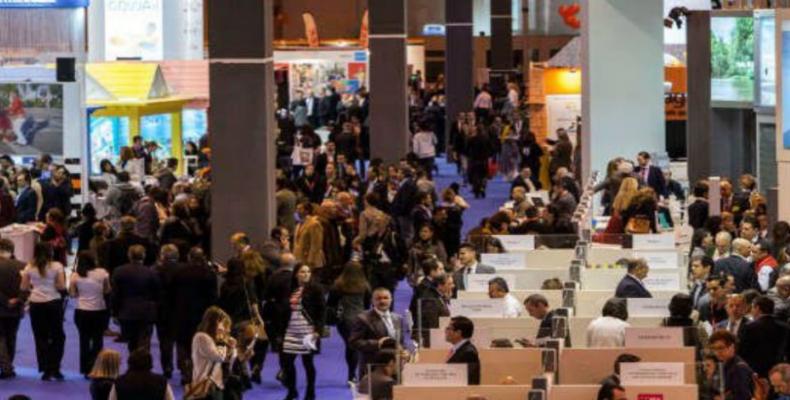 Madrid, January 17 (RHC)-- Cuba is participating in the 38th edition of the International Tourism Fair of Spain (FITUR 2018) with a large delegation headed by the country's Tourism Minister Manuel Marrero.  The tourism fair opened Wednesday, January 17th and runs through the 21st, in the Spanish capital, Madrid.

At the fair, Cuba seeks to carve its own niche within the Spanish market.

Other members of the Cuban delegation include executives from the main hotel chains, and those managed by Melia, Iberostar and Blue Diamond, as well as representatives from Cuba's Health Services Company and from the Caracol chain-store.

The 21st Ibero-American Conference of Tourism Ministers and Business Executives was held on Tuesday in Madrid, as a prelude to Fitur 2018.

Considered a leader in Ibero-America and the second most prestigious in the world, the Spanish Tourism Fair is a meeting point for professionals interested in positioning its tourism products and strengthening ties with tour operators and travel agents in the region.

According to the Cuban Tourism Ministry, arrivals in Cuba of Spanish visitors registered a 10.5 percent growth in 2017, as compared with the previous year.