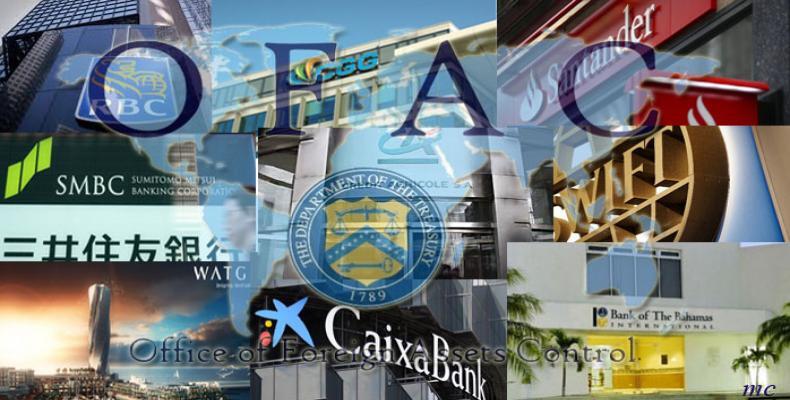 Havana, June 30 (ACN)-- The U.S. insurance company American International Group has been fined for a sum of 148 thousand 698 USD by the U.S. Treasury Department's Office of Foreign Assets Control (OFAC) for allegedly violating regulations of Washington's economic blockade against Cuba.

According to Prensa Latina News Agency, four US companies have been fined so far this year for having violated blockade regulations.

According to OFAC, American International Group was involved in 29 violations, while providing insurance to several merchandise delivers to or from Cuba or related with Cuban entities.

This is the second fine in three years that the U.S. insurance company has had to pay for so-called violating regulations of Washington's coercive anti-Cuba policy. In May of 2014 the U.S. government alleged that the company's subsidiaries in Canada violated the regulations against Cuba three thousand 560 times between January 2006 and March of 2009.

After Donald Trump became U.S. President, Washington has imposed three similar fines, two of these during the month of June.

The American Honda Finance Corporation, which specializes in the rental and sales of vehicles, and independent authorized distributors of Honda and Acure products paid a combined fine amounting to 87 thousand 255 USD.