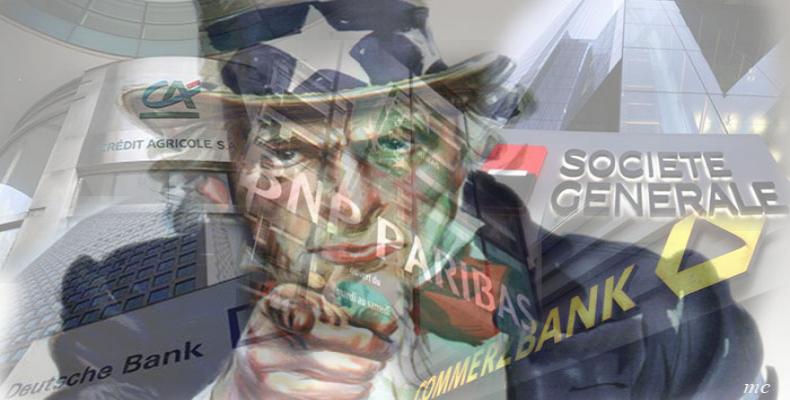 New York, October 8 (RHC)-- A total of 49 fines have been imposed during the Barack Obama administration on U.S. and foreign entities for violating the blockade against Cuba, according to the records of the U.S.'s Office of Foreign Assets Control.

The cumulative value of such fines amounts to $14.3 billion, an unprecedented figure in the history of the application of the blockade, in spite of the U.S. and Cuba having reestablished diplomatic relations more than a year ago.

Eight entities, five American and three foreign, were fined after the December 17, 2014 announcement that the U.S. and Cuba were beginning a process of normalization of relations. The cumulative value of these fines stands at 2.8 billion dollars. The fines are interpreted as a way of intimidating the banking and corporate sector and discouraging it from dealing with Cuba.