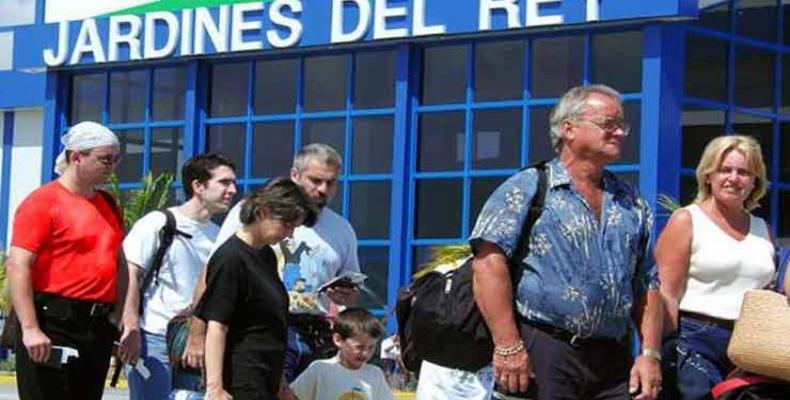 Havana, September 7 (RHC)-- Cuban tourism authorities have taken a series of measures to guarantee full protection for more than 51 foreign tourists, who are currently visiting the country.

Marrero noted that the Canadian tourists, who were vacationing on the keys north of central Cuba are returning home, given that the  region is right on the storm's path. Sixty percent of foreign tourists to the keys are Canadian.

The top Cuban tourism official further said that visitors from other nations are being transferred to safer tourist facilities in Varadero, Havana, Trinidad, Cienfuegos and Camagüey.

The Cuban tourism minister said measures have also been taken to protect foreign tourists lodged in private rental homes, including their transfer to safer locations if necessary.