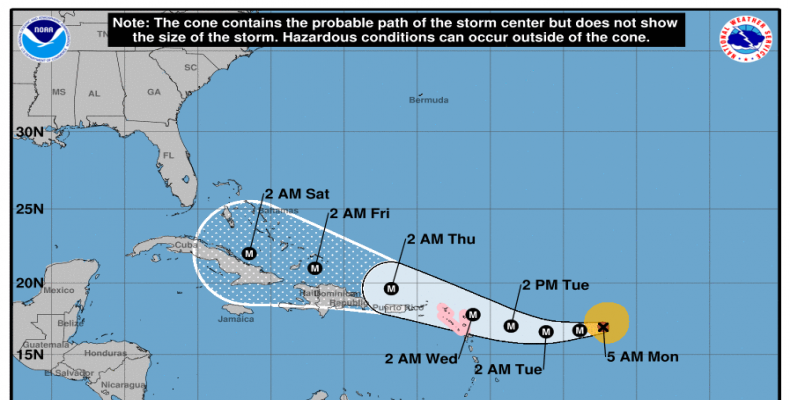 Addressing a meeting of the National Civil Defense Council, Pardo Guerra insisted on the importance of preparation efforts to minimize the effects of the storm.

The senior Cuban official insisted that people follow the reports issued by the Weather Forecast Center of the National Meteorological Institute, and comply with evacuation and other measures as indicated by Civil Defense and local authorities to protect human lives as well as private property and economic resources.

As of 11 a.m. Thursday, Maximum sustained winds are 175 mph, and the storm is moving at 16 mph. Cuba is right in the storm’s path, and forecasters predict Irma will reach the country's eastern region in the early morning hours on Friday, bringing in hurricane-strength winds, heavy downpour, five to six-meter high waves and life-threatening flash floods.

Forecasts indicate that Irma will continue on its path along or very close to Cuba’s northern coast up until Saturday when it will likely head north toward Florida.