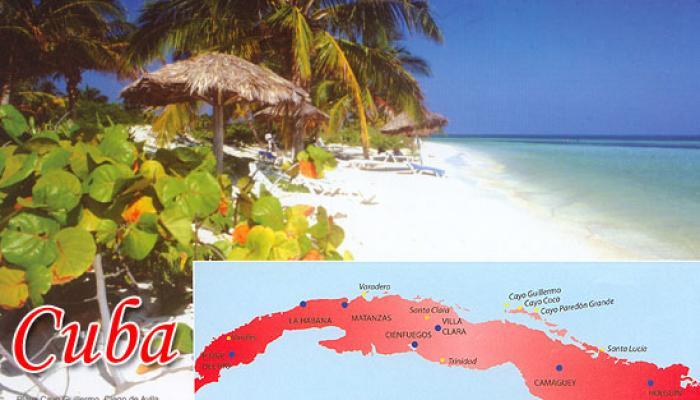 Holguin, September 13 (RHC-ACN)-- Cuban Tourism Minister Manuel Marrero said in Holguin that despite the impact of Hurricane Irma on the country's tourism infrastructure, the sector will be ready to welcome foreign vacationers during the high season.

Marrero said the sector –one of the main contributors of hard currency to the Cuban economy-- has both the human and material resources to complete the recovery works before the high season begins in November.

The top tourism official said that in the meantime tourist facilities in eastern Holguin province are already accommodating foreign tourists, who had originally booked rooms at resorts that were battered by the powerful storm.