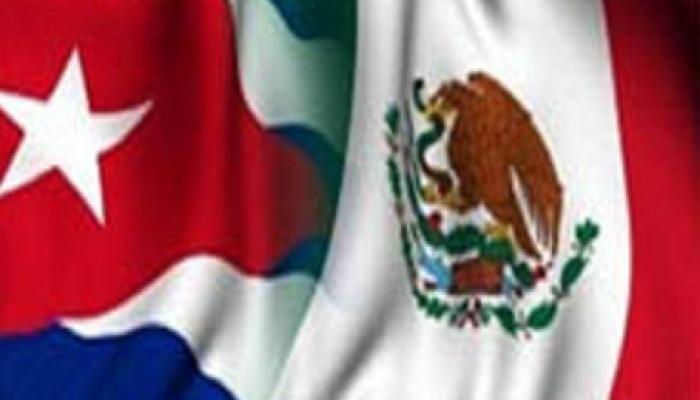 Mexico City, February 17 (RHC)-- The 14th Mexico-Cuba Inter- Parliamentary Forum will take place in Mexico City on Friday, as announced by the president of the board of directors of the Mexican Chamber of Deputies, Ricardo Anaya.

The Mexican deputy said that the forum will contribute to strengthen friendship and cooperation relations between the two sister Latin American nations.

The meeting will also follow up on previous meetings usually held by the Cuban and the Mexican parliaments in terms of economy, the environment and social development, said the lawmaker.

The inaugural session of the bilateral forum will be attended by Cuban Parliament President Esteban Lazo and by the president of the Mexican Senate, Raul Cervantes.