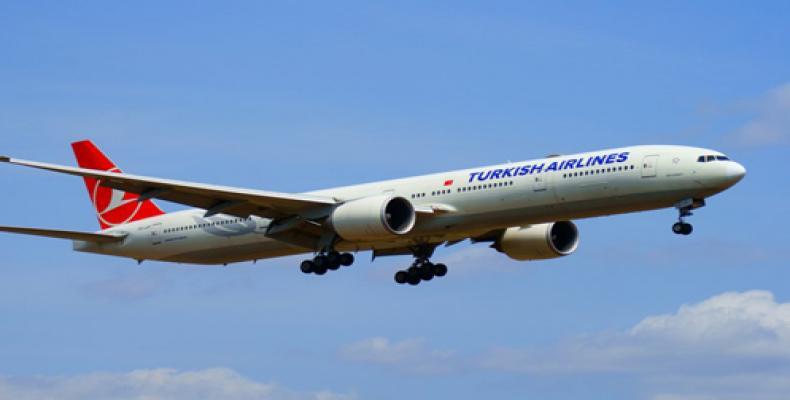 Ankara, December 22 (RHC- PL)-- The executive director of Turkish Airlines, Bilal Eksi, expressed the interest of his company in expanding operations and direct flights to Cuba, according to diplomatic sources.

During a meeting with Luis Alberto Amorós, Cuban ambassador in Turkey, Eksi expressed the commitment of his company to the continuity of the flights to Havana that began in December 2016 with a thrice weekly frequency.

He also announced intentions to diversify operations to the Caribbean nation which, he said, is considered a destination of great appeal throughout the world.