US Airlines announce expansion of services to Havana 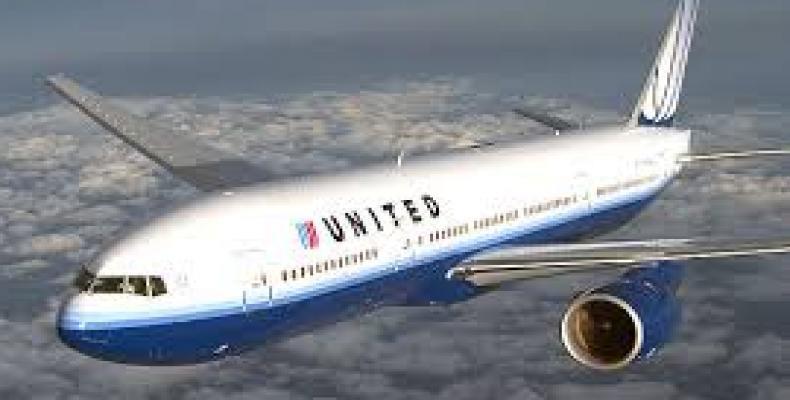 "This expansion to Havana will provide significant public benefits to our city, region and state. As a diverse global city – in which many people speak Spanish – we are heavily reliant on international travel for our economic success,” Houston Mayor Sylvester Turner told PRNewswire.

"Houston is United's gateway to Latin America and its convenient location offers customers easy access to connect to 44 destinations across our broad domestic network," the executive added.

Meanwhile, Jetblue has also announced that it will begin the first nonstop service to Havana’s Jose Marti International Airport from Boston on Saturdays in November.

According to Business Wire, the new service is the result of frequencies granted to the airline by the U.S. Department of Transportation.