Cuba to Welcome Larger Numbers of Tourists this Year 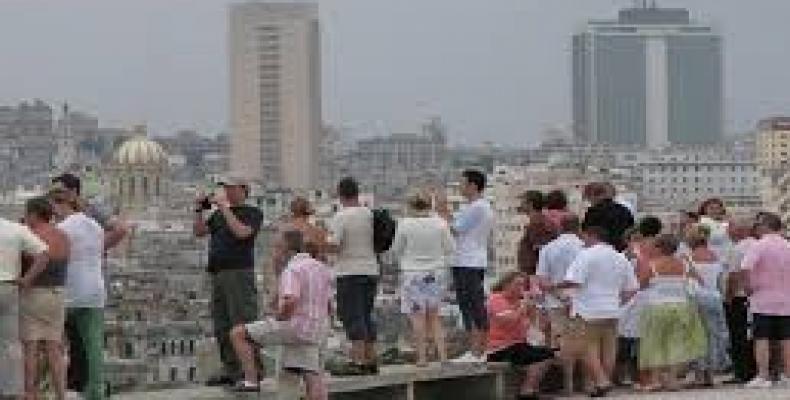 Cuba has seen a tourism boom in recent years and the tourist arrivals hit a record high of just over 4 million in 2016, said Dalila Gonzalez, deputy director of marketing for the Cuban Tourism Ministry, after Spanish airline Plus Ultra said earlier Sunday that it will open a new direct flight route between Barcelona and Havana.

Last year, 4 million foreign visitors arrived in Cuba, a 14.5 percent rise over 2015, according to the Cuban Tourism Ministry.

Plus Ultra's Vice President Julio Martinez Ultra announced on Sunday that Plus Ultra would start this code-shared trip with state-owned Cubana de Aviación once a week, and the inaugural flight was expected to take place on July 1, originating in Barcelona.

Gonzalez said this new route will undoubtedly contribute to the increase of thousands of tourists coming not only from Spain, but other European countries.