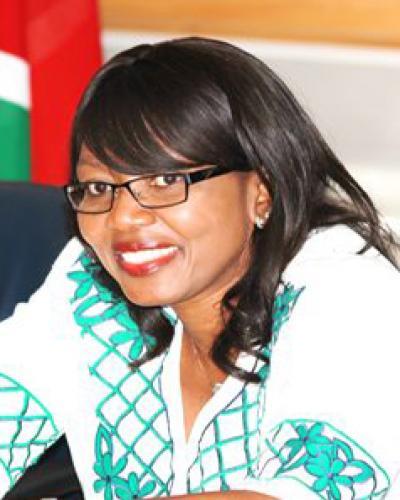 The two leaders reviewed the state of bilateral Cuba-Namibia relations, which they described as excellent.  They pledged commitment to the strengthening of existing bonds of friendship and cooperation.

The Namibian delegation included the Minister of Urban and Rural Development, Peya Mushelenga, and Ambassador to Cuba Jerobeam Shaanika.

Prior to her meeting with President Raúl, the Namibian prime minister met with First Vice President Miguel Diaz-Canel, who thanked Namibia for its support following Hurricane Irma, as well as in the fight against the U.S. blockade. Diaz-Canel and the Namibian premier advocated strengthened political and economic ties between the African nation and the Caribbean state.