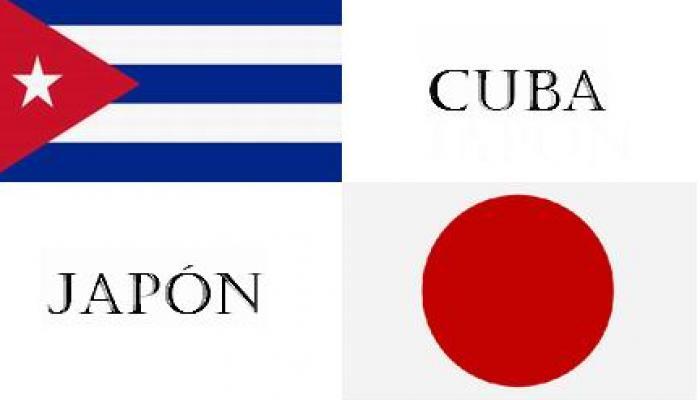 Tokyo, October 26 (RHC-Minrex)-- Yoshiro Mori, former Japanese Prime Minister and current chairman of the Tokyo 2020 Olympic Games Organizing Committee, met Cuban Ambassador Carlos Miguel Pereira Hernández in Tokyo. He thanked Cuba for its decisive support for the granting of the hosting of the next Olympic Games.

At the headquarters of the Olympic organization, the former Japanese Prime Minister recalled the meetings held with the historic leader of the Cuban Revolution, Fidel Castro Ruz, during the Millennium Summit held in 2000.

Confirming his participation in the Gala tribute organized by the Cuban Embassy in Tokyo on the occasion of the first anniversary of the death of the Cuban revolutionary leader scheduled to be held on November 30 in Tokyo, Mori highlighted the traditional ties of friendship between the two countries, as well as the prestige achieved by the island in the most diverse fields.

The Cuban Ambassador referred to Cuba's preparations for its participation in the Tokyo 2020 Olympics, and thanked the former premier for his support in the coordination of training bases for some of our sports in Japan prior to the celebration of the games.

During the meeting, both exchanged views on the satisfactory progress of the bilateral ties, which have continued to strengthen with visits by Prime Minister Shinzo Abe to Cuba and First Vice President Miguel Díaz-Canel to Japan in 2016, while highlighting the broad prospects in the economic, commercial and cooperation fields.

The Cuban diplomat thanked the former Prime Minister's traditional support for the ties between the two countries and ratifiedCuba's willingness to continue to advance in the new stage of bilateral relations.