Five big US airlines to increase their flights to Havana 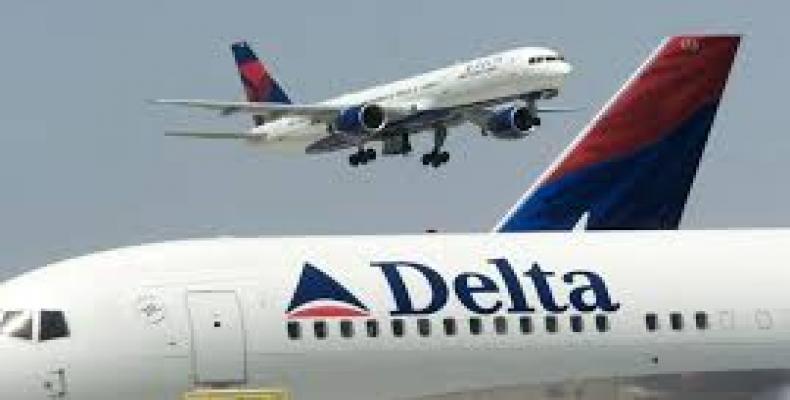 The Transportation Department has proposed that routes go to American, Delta, United, Southwest and JetBlue. There could be 20 daily flights between the U.S. and Havana.

Regular flights between Cuba and the United States were restored in mid-2016, after more than half a century of interruption.

However, after President Donald Trump´s arrival in the White House, there has been a decline in the progress made during the Barack Obama Administration.
At the end of last year, Washington announced greater restrictions to its citizens interested in doing business with Cuba and travel to the Caribbean island, in compliance with Trump´s new policies towards Cuba.

The United States also recommended its citizens to 'reconsider' their possible trips to the Island, despite the fact that Cuba is one of the safest destinations in the world and meets all international standards.