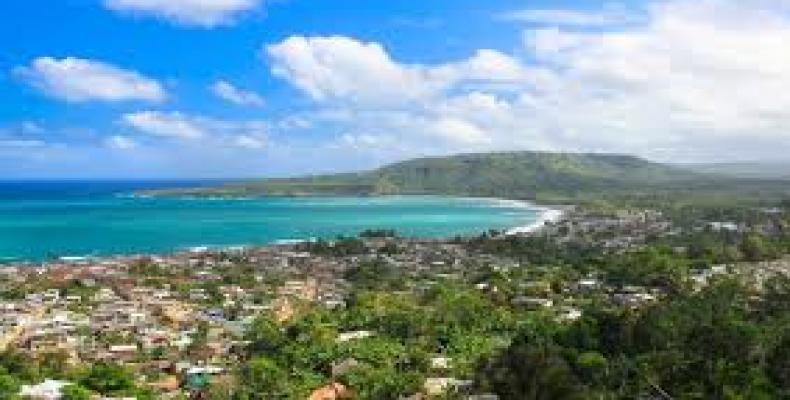 Baracoa, August 15 (RHC)-- The city of Baracoa is celebrating its 507th birthday on August 15th, with a long history of tradition and the legacy left by the Spanish, Africans and Native indigenous communities.

Located in the northeastern part of the Cuban province of Guantánamo, between the Bays of Baracoa and Miel, it was the first city set up by Spaniards in Cuba on August 15, 1511 and the headquarters of the island’s first Bishop’s office.

Baracoa's 507th anniversary is being celebrated in Cuba with different cultural activities all this week.