Brazil ranks among top 20 market of tourists to Cuba 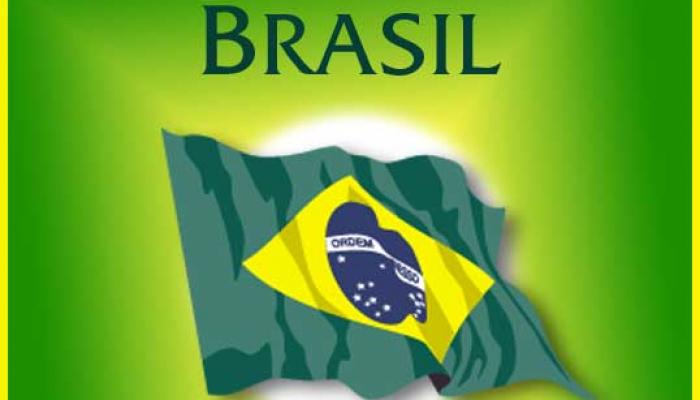 Havana, September 11 (RHC)-- More than 28,000 Brazilian tourists have visited Cuba so far this year, which further consolidates the South American nation's position among the top 20 countries of origin of vacationers to the Caribbean state.

According to data provided by the Cuban Tourism Ministry (MINTUR), by September 6th last, a total of 28,127 Brazilians had chosen Cuba as their tourism destination, representing a 13.12% increase from the same period last year.

According to MINTUR, Brazil now ranks 17 among the main markets of tourists to Cuba. It is also the fastest growing market in South America and the second in all of Latin America, surpassed only by Mexico, which registers an 18% increase compared to 2017.

MINTUR also informed that by September 6th, 2018, Cuba had already welcomed more than 3 million 320 thousand visitors, most of them  -- over 835 thousand -- coming from Canada, which is Cuba's top market of tourists.

According to tourism authorities, the modalities of cruise tourism and mega yachts also reported growth, bringing in over 500 thousand visitors so far this year, which represents a 44.88% increase from the same period in 2017.