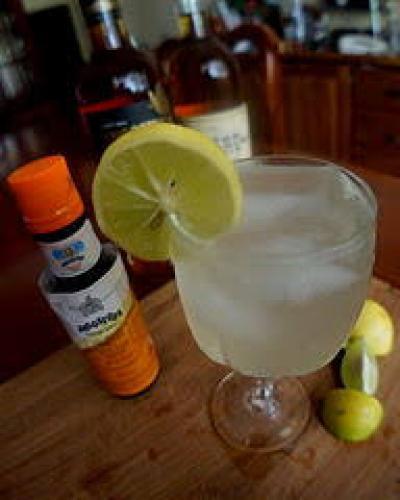 The daiquiri is considered the most popular rum cocktail on the list.  Four percent of bars consulted by the firm ranked it as their first choice and 48 percent of the bars named it among the top 10.  If it was good enough for U.S. writer Ernest Hemingway, it's good enough for the best bars in the world, the report says.  Regarding the mojito, another Hemingway favorite, the report notes that 20 percent of the bars consulted ranked it in their top 10.