Cuban and Ecuadorian Peoples United by Culture and History 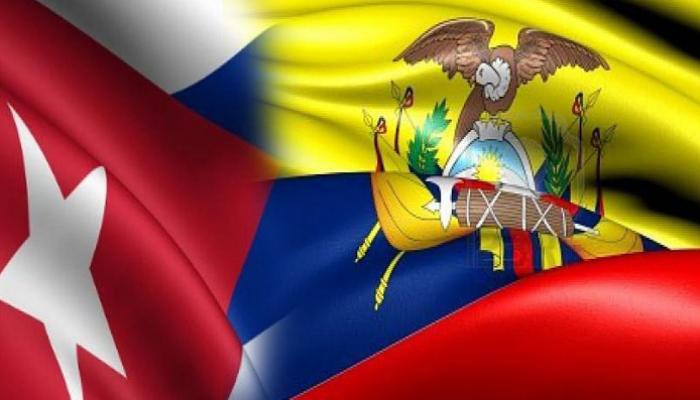 Havana, February 6 (RHC)-- A large Ecuadorian delegation is participating in the 27th edition of the International Book Fair, presided over by Minister of Culture and Heritage Raúl Pérez Torres.

The Ecuadorian culture minister, himself a writer and literary critic, who won the coveted Casa de las Américas Literary prize in 1980, will offer a master lecture on the legacy of Cuban National Hero José Martí and Ecuadorian Hero, Eloy Alfaro.

Ecuadorian Ambassador María Augusta Calle said the strong ties between the Cuban and Ecuadorian peoples today was forged centuries ago by heroes like Ecuadorian Eloy Alfaro and Cubans José Martí and Antonio Maceo, who planned to fight together for the independence of both nations.