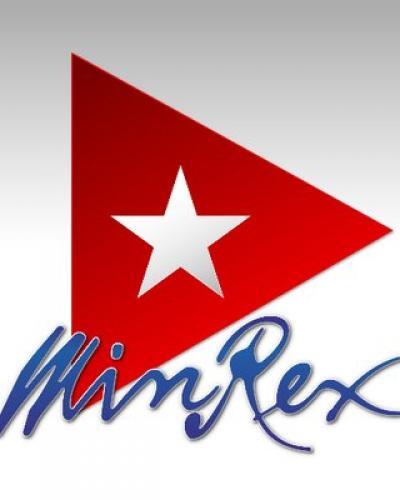 “We congratulate the 10th anniversary of the Plurinational State of #Bolivia, driven by the cultural and democratic revolution headed Evo Morales and which has dignified the original peoples of Our America. Cuba will always work in solidarity with the Bolivian brothers,” tweeted the Cuban Foreign Ministry.

The creation of the Plurinational State of Bolivia has been celebrated every January 22nd since 2010. The festivities aim is to recognize and remember the country’s cultural and traditional diversity as well as the importance of the indigenous and rural autonomies.

The South American country has made significant progress in several areas since Evo Morales came to power in 2006.

The Head of State, in a message to the nation on Tuesday, said that during his term of office, 3.2 times more funding was given to governors, municipalities and public universities for social programs, which has led to the reduction of extreme poverty at the national level from 38.2 percent to 15.2 percent.

He also assured that 62 percent of the population currently has average incomes, the unemployment rate is 4.27%, the lowest in the region, while the national minimum wage rose by 4.7%.

Evo Morales stated that there are also 1,000 new educational institutions and 400,000 new teachers, adding that dropout rates have declined significantly, which means that Bolivia will soon be illiteracy free.