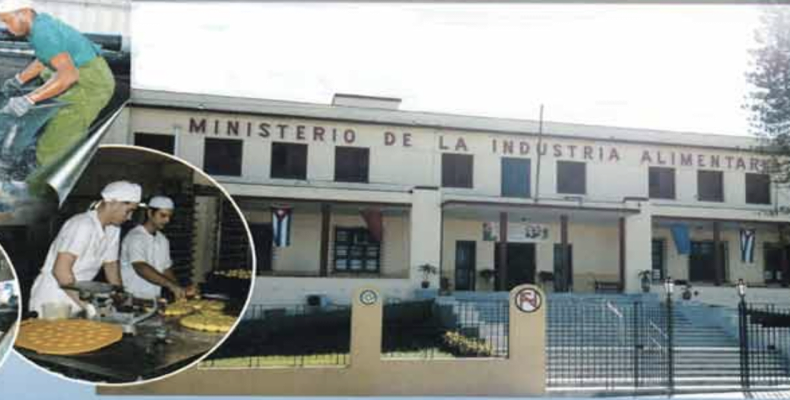 Havana, March 20 (RHC)--  Cuban President Miguel Diaz-Canel advocated Wednesday to improve the quality of the investment in the food industry.

Speaking at the annual meeting of the Ministry of Food Industry,  Diaz-Canel stressed  the importance of keeping wheat flour in the milling industry to prevent productive gaps and increase the quality of bread production for the population.

Addressing the encounter, Iris Quiñones, Minister of the sector, called for greater and better preparation of investment projects, and noted that the food industry development program in Cuba seeks to give priority to investments with high and rapid impact.

The minister said that Investment in the construction of a coffee packing and biscuits plant in the Mariel Special Development Zone began in 2018 and it is expected to be completed by 2020.

Quiñones added that seven international economic association contracts are being negotiated to increase shrimp farming, exportable funds from the fishing sector and the production of wheat flour.

The minister said that during 2018 actions and resources were identified to boost high-value products exports in the market such as live lobster and eel, which allowed to raise the exportable levels of this latter product during the year’s last quarter with an additional contribution of more than five million dollars.