Cimex and Cupet will reject ExxonMobil's lawsuit in U.S. courts 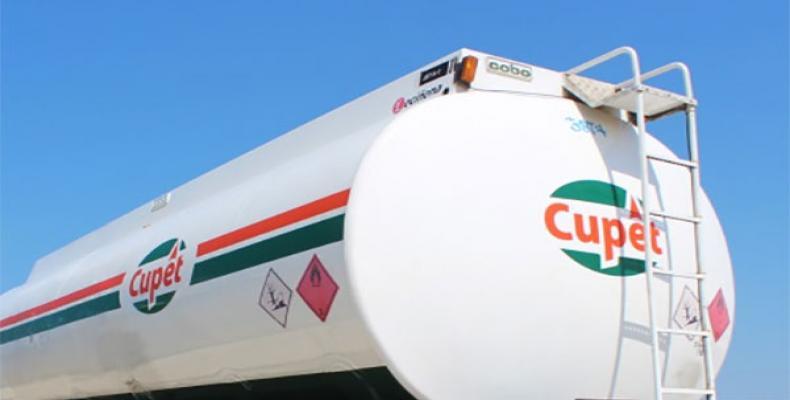 Havana, August 5 (RHC)--Cuban corporation CIMEX S.A. and the Union Cuba Petróleo will defend themselves in a U.S. federal court against the lawsuit of the multinational ExxonMobil, under Title III of the Helms Burton Act..

According to an article published by the news portal Cubadebate on Monday, both entities 'have taken the formal steps, through their lawyers, to defend themselves in a federal court in the District of Columbia, in the United States'.

This will not be the first time, nor is it unusual, that Cuban companies defend their interests in the U.S. judicial system, according to the text. In this regard, it points out that since 1960, they have done so on more than 40 occasions, and have obtained favorable verdicts in several cases, recalls Prensa Latina.

The article states that the oil company ExxonMobil was the first large corporation to sue Cuban companies before a U.S. court under Title III of the Helms Burton Act on May 2 this year.

The Cuban State has reiterated on multiple occasions that the Helms-Burton Law is inapplicable in its national territory, and that it neither recognizes nor will recognize any legal effect, on the contrary, it will promote whatever actions are deemed necessary to prevent its application, as provided for in the 1996 Law on the Reaffirmation of Cuban Dignity and Sovereignty,' adds the note.

In force since 1996, the Helms-Burton Act codifies the economic, commercial and financial blockade imposed by the United States on the largest of the Antilles for almost six decades, and with its four titles it seeks to suffocate the country through direct interference in its internal affairs.

The regulation -whose Title III was activated last May 2- also has a clear extraterritorial character, as it seeks to hinder foreign investment in the island.