Another lawsuit under Title III of Helms-Burton Act dismissed 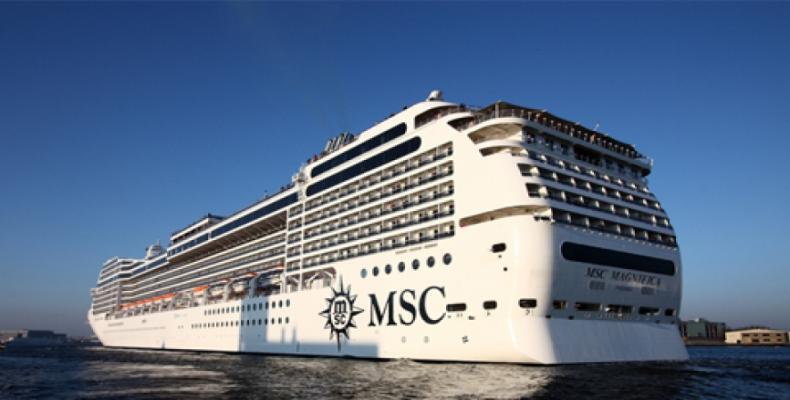 A U.S. judge hasdismissed a lawsuit filed against MSC Cruises under Title III of the controversial Helms-Burton Act against Cuba.

The Cuban ambassador to the United States, José Ramón Cabañas, posted on his personal Twitter account a link to the text of the order issued by the judge in Miami, Florida, which is dated January 3.

Havana Docks Corporation, a company that claims to be the legitimate owner of certain commercial real estate in the Port of Havana, filed a legal action against the cruise line for the use of this infrastructure.

The cruise line, in a motion, argued that the lawsuit should be dismissed for several reasons, including that those who filed the claim did not include sufficient allegations about the defendants' alleged traffic on the property.

Last week, the Spanish tourism magazine Preferente reported that another Florida Judge had remove the Spanish Melia Hotel Chain and several travel booking agencies from a lawsuit under Tittle III of the Helms Burton Act.