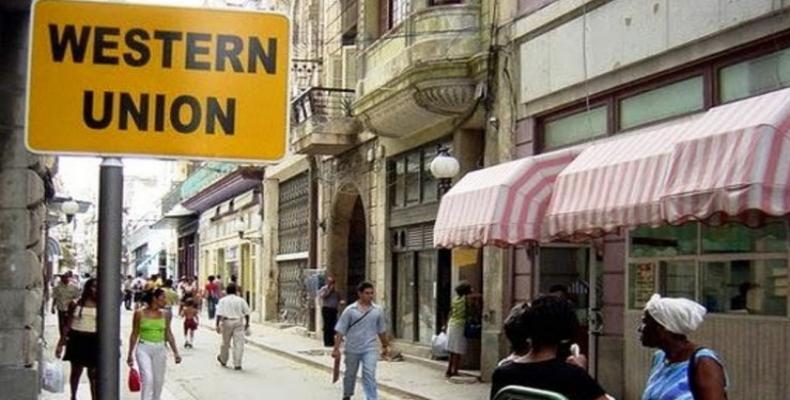 Havana, September 6 (RHC)— Cuba rejected Friday the newly announced US measures that further tighten the blockade by restricting money remittances of Cuban-Americans to their relatives on the Island.

Foreign Minister Bruno Rodriguez posted on Twitter the strong rejection of the implementation of the measures that were originally announced in April.

Rodriguez noted that by blaming on Cuba its failure to force the overthrow of the Bolivarian government in Venezuela, the US lies blatantly to justify implementation of new aggressive measures against Cuba.

“They will not bend the will of Cubans and the universal rejection against the blockade will grow. The opportunistic attempt to divide Cubans will fail,” he said.

Meanwhile organizations and personalities in the United States have promptly reacted to the announcement.

The Engage Cuba Coalition and the Washington Office on Latin America (WOLA) blasted the new measures.

On Twitter, Engage Cuba wrote “It's bad enough that the Trump administration is deporting Cubans, denying asylum seekers and no longer processing family reunification visas. With these new remittance restrictions, they are now limiting or outright denying a precious lifeline for countless Cubans on the island.”

For its part, WOLA pointed out in its account in the same social media network that remittances play an important role for Cuban families, and said that imposing those limits will not achieve the U.S. government's goals of changing Cuba's politics and economy.

“Trump Administration even pocketed money that families paid for State Department fees in a especially cruel twist”, she said